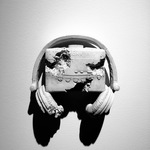 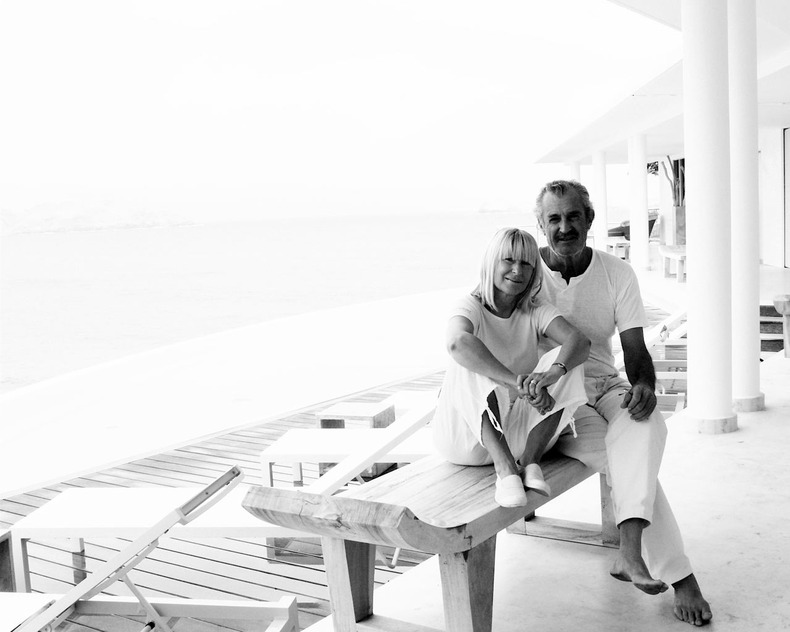 Enjoying the finer things in life isn’t about caviar and champers (although a bottomless mimosa brunch never hurts!). Living fine is about appreciating the fearless pure things in life, discovering under-the-radar shelters and roaming tribes with unlimited ideas.

I live on a small island where Hollywood goes to the beach. It’s called St. Barth. A fearless pure paradise without Armani-touch. A day in the island life starts with a morning swim at the Flamands Beach, a black espresso and Mango splits at the Taiwana with Octavio, the mastermind of the legendary private hotel (‘No bed for Madonna’).

At the Taiwana Mick, Tom, Max and me founded after a bottle of Le Montrachet the Network ‘OSCAR'S’. A black book for the roaming power tribes and influencers.

The idea had a Rolling Stone. Max met 1990 the Stone Bill Wyman and Mick Jagger at the artsy ‘La Colombe d’Or’ in the southern french village Saint-Paul-de-Vence. Bill searched for a peer network with trusted intelligence and strategic connections. And Mick founded ‘A cool World’. Notcot.org discovered it and posted : ‘AcoolWorld is the network for ultra-high-net-worth individuals.’

'OSCAR'S' was born of a desire to share under peers what we love. [ The swedish King Oscar sold the island 1878 to the French! Merci King Oscar!] It's a showroom for all of our absolute experiences. This is our mission. We're inspired by those shaping a better and more beautiful world. The connectors of Napoleon Network span Hollywood and the art world, continents and philosophies. Whatever their motivation, they're driven to create and search the next.